You are here: Home / Blog / Author / Carla Crowder / Alvin Kennard is home. Let’s create a path for others to follow.

BESSEMER — Alvin Kennard is a free man, home surrounded by family and friends after 36 years in an Alabama prison for a $50 robbery in 1983.

He couldn’t stop smiling and thanking God for an opportunity too long coming. He says he’s grateful, overjoyed, and not mad.  Mr. Kennard has more patience than I will ever muster concerning Alabama’s draconian laws, excessive sentences for minor crimes, and permanent punishment of the poor. 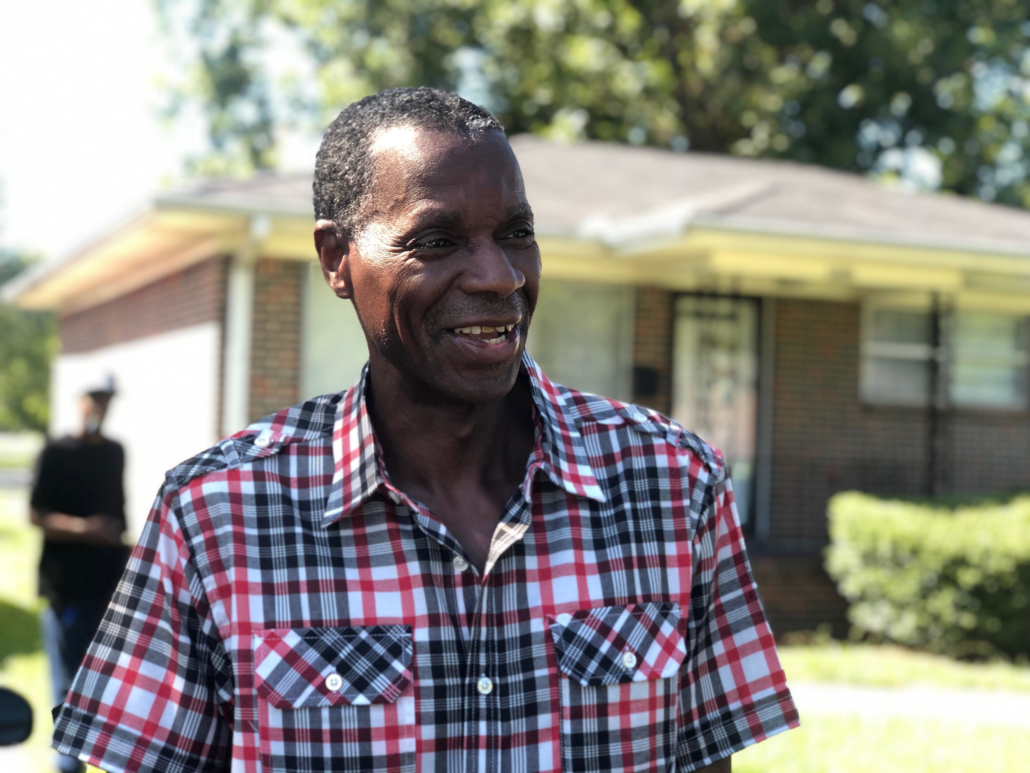 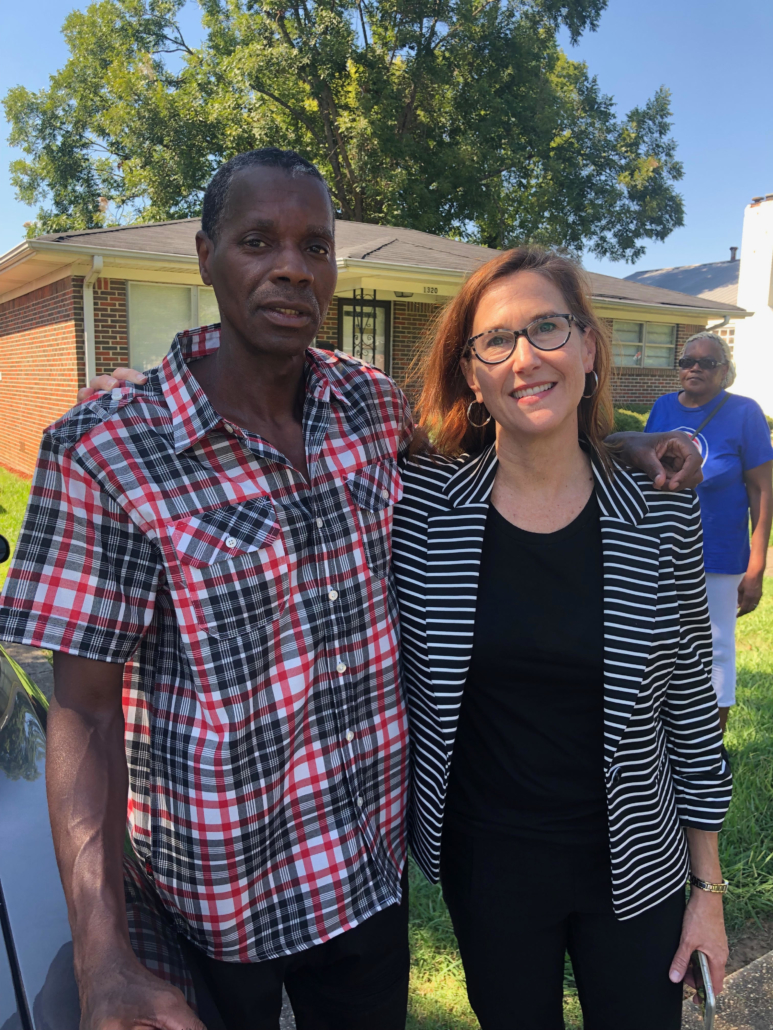 Bessemer Judge David Carpenter appointed me to represent Mr. Kennard this spring.  Judge Carpenter knew about our work at Alabama Appleseed around poverty and the criminal justice system.  He noticed Mr. Kennard’s unusual sentence — life without parole for $50 from a bakery — through a routine pro se court filing that came across his desk.  With no attorney, Mr. Kennard was trying to get the judge’s attention.

Turned out, Mr. Kennard lived in Donaldson’s faith dorm. He’d been in no trouble for 15 years.  He had family who still regularly visited him and put money into his prison account so he could have decent shoes. Had he been sentenced today, under Alabama’s Sentencing Guidelines, he would have been eligible for a maximum sentence of about 20 years.

Tuesday, I stood with Mr. Kennard as Judge Carpenter righted this wrong and resentenced this 58-year-old man to time served.  The courtroom erupted with joy from the crowd gathered to support a man who previously had been condemned to die in prison.

While this week’s events have been incredible for Alvin Kennard, there are hundreds more Alvins in Alabama’s prisons, men and women serving life without parole for offenses in which no one was injured.  There are thousands more serving life sentences who are at the whim of an increasingly politicized parole board.

Alabama’s embrace of permanent punishment has contributed to our prison crisis.  Alabama has the most overcrowded, corrupt, and violent prisons in the country, described as unconstitutional by the  U.S. Department of Justice. It extends to our communities, where people in poverty are jailed for inability to pay court fines and fees, and lose drivers licenses and jobs over traffic violations and minor misdemeanors.  It extends into our drug policy, where 1,000 Alabamians per year are saddled with felony convictions for possession of marijuana, a substance that’s legal in states where half of Americans live.

So while today was for rejoicing with one of the kindest, gentlest clients I have ever had the pleasure to represent, tomorrow we have our work cut out for us here at Appleseed. 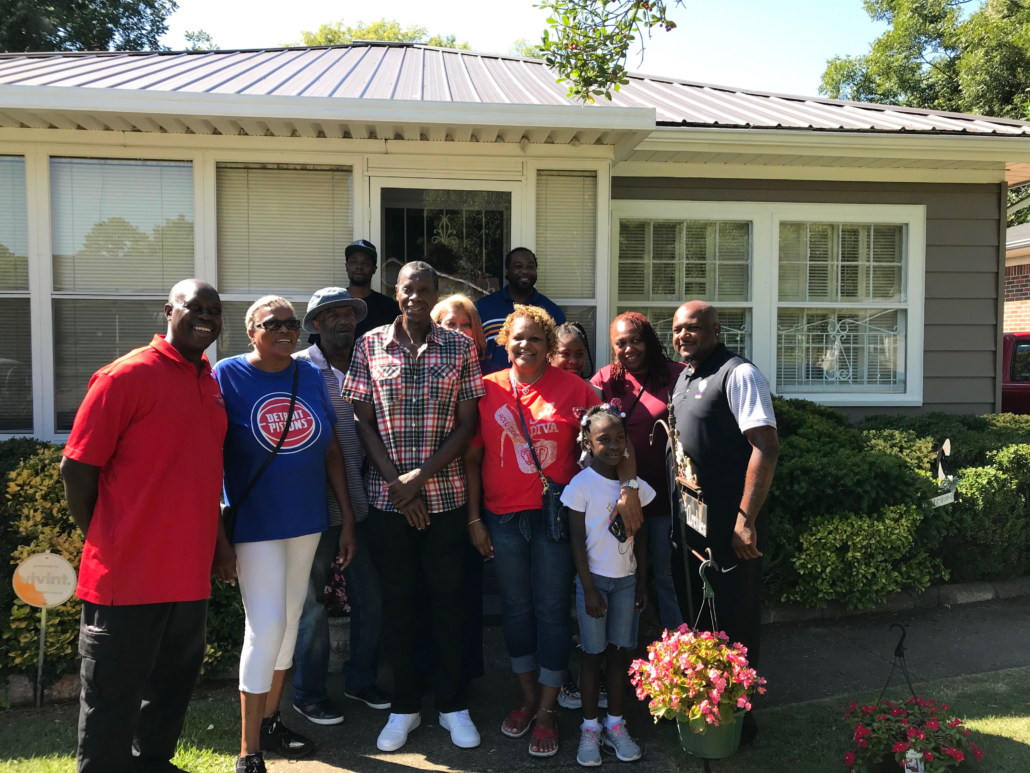 Tweets by @AlaAppleseed
Separate and Unequal: Black homeowners of Camden endure decades in shoddy h... Thank you, Appleseed Supporters, for Fighting for a Better Alabama in 2019
Scroll to top