You are here: Home / Condemned

Hundreds of men are sentenced to die in prison for crimes with no physical injury. They haven’t given up on life. Why has Alabama given up on them?

The honor dorms of Alabama prisons have become another Death Row, filled with older men who have long turned away from violence, drugs, and crime. The Department of Corrections houses them in honor dorms because they are role models, men who have earned the trust of chaplains, wardens, counselors. To flip through their stacks of diplomas and certificates is a history lesson in the rehabilitative and educational opportunities offered in the prisons over the last 40 years. Drug treatment, anger management, barbering, Bible studies – to name a few.

Because of the Habitual Felony Offender Act, they will die in prison anyway. 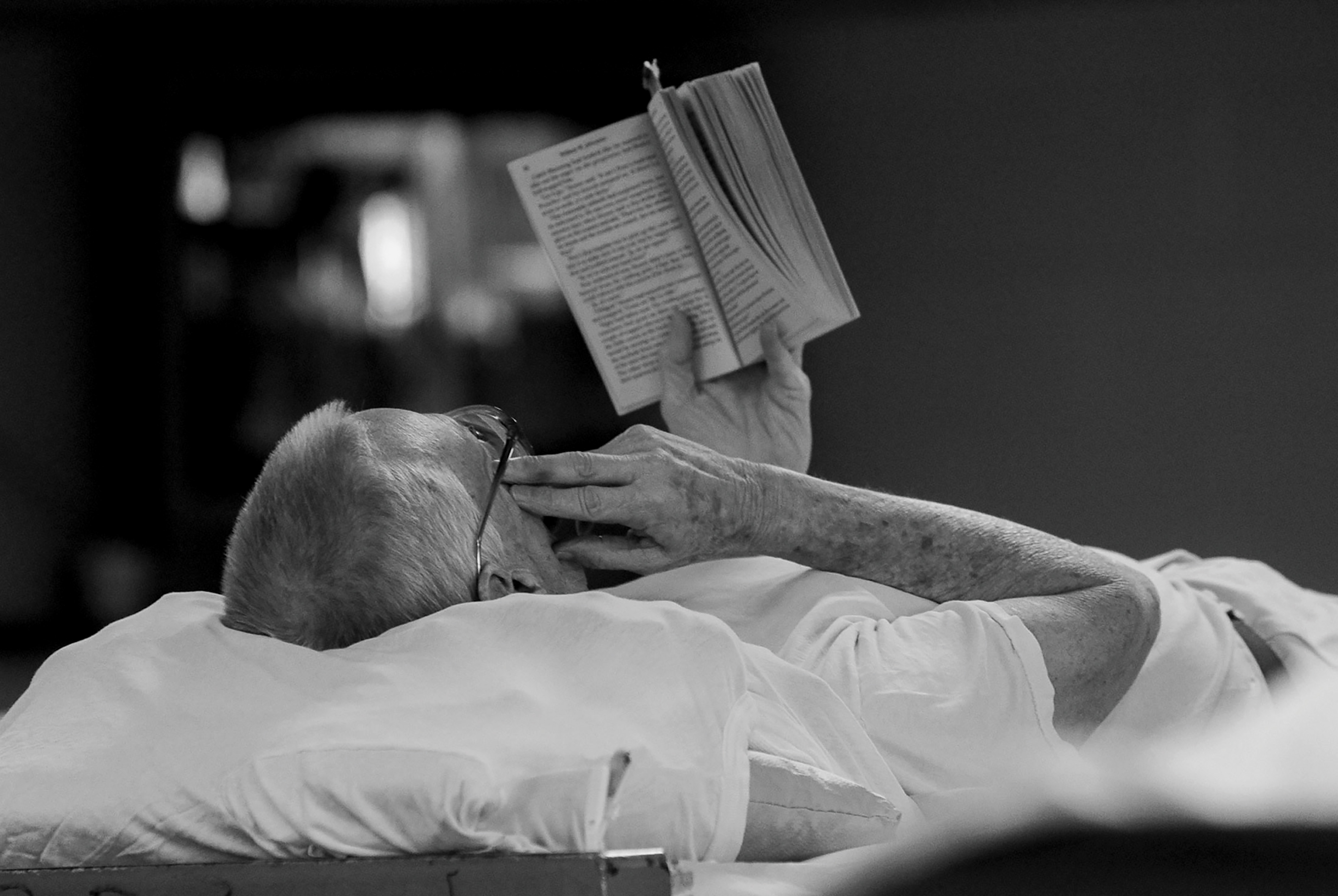 This report shares their stories. None of the men profiled here have convictions for crimes involving homicide or sexual offenses. For the majority, their most serious offense was first-degree robbery involving no physical injury. Often, their convictions stemmed from untreated alcohol and drug use, from growing up in dangerous homes in dangerous neighborhoods. By age 21, or 25, maybe early 30s, the system passed final judgment, determining they were irredeemable.

Life imprisonment without parole assumes rehabilitation is impossible, but these lives have shown that to be a lie. The human capacity for growth and change – when people have purpose – is irrepressible. That people with no hope for release have transformed while confined in prisons known for violence and despair is additional evidence that the system was wrong. And still is.

Among those serving life without parole whose most serious offense was robbery, the racial disparity is striking: 75% are Black.

There is a way to fix this.

Current sentencing statutes, including the legislatively approved Sentencing Guidelines, permit much shorter sentences for people convicted today of the same offenses that once required life sentences.  Making the Sentencing Guidelines retroactive and ending Life Without Parole sentences for crimes involving no serious physical injury would go far. Providing judges the option to resentence men who have served lengthy terms and demonstrated a clear path of rehabilitation would also make sense.

The Habitual Felony Offender Act does not make us safer. It fills prisons with senior citizens reading their Bibles, writing poems, mopping floors, avoiding others’ knives, and seeking one more class, one more program, one more chance to finally prove they are more than who they were 30 years ago.

IN THEIR OWN WORDS 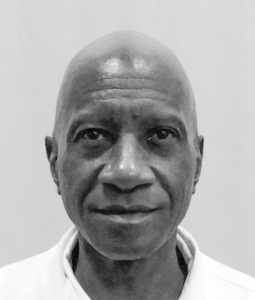 He works in the prison laundry and has never had a disciplinary infraction. Throughout his incarceration, his wife remained married to him. She died 7 years ago.

“I committed a crime, but I did not get away with any money and no one was hurt or killed doing these crimes. I was about 28 years old and had a drug habit. I’m now 68 years old [and] has left my childhood behind. I’m following Christ and love the Lord. I regret the doing what I did, but close to 40 years in confinement has taught me a lesson I’d never forget.” 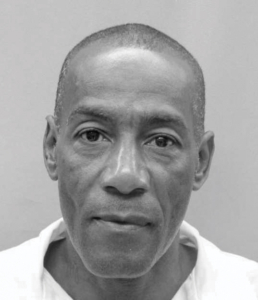 He works for the warden at Holman prison and has been involved in Alcoholics Anonymous and Narcotics Anonymous throughout his incarceration.

“After 30 years in prison, I have been rehabilitated. Any more time would be too long for snatching money from a cash register, which although wrong, is not deserving of my entire life. I am truly sorry. All I want is to go home to my family that I left so many years ago.” 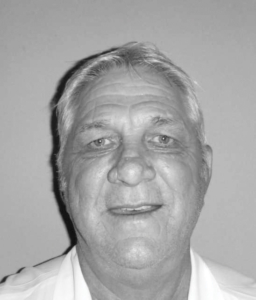 RICHARD COTTINGHAM | AGE 61, has served 31 years for robbery while armed with a butter knife.

He has never received a prison disciplinary infraction and has lived in the prison honor dorm for 20 years.

“I’ve done everything I could do with the assistance of other people to change and live under a different set of standards: the standards of God. I do my best to live that way. Although it is not easy at times, I do the best I can possibly do.”

Permit judges to resentence people serving Life Without Parole (LWOP) who have a demonstrated record of rehabilitation. 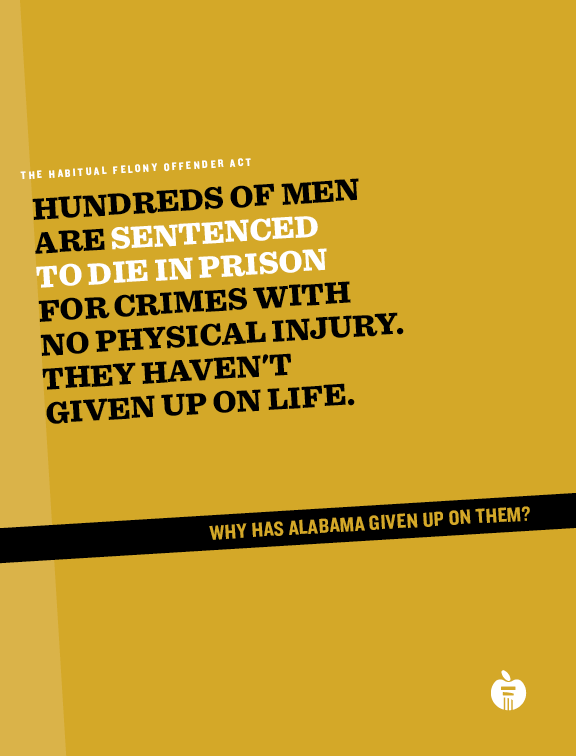