You are here: Home / A Bitter Pill

Prisons have become the deadly epicenter of Alabama’s addiction crisis. Even as the state’s response begins to show signs of success elsewhere. How do we bridge the gap?

Every year from 2012-2020, Alabama ranked first in the nation for opioid prescriptions per capita. Since 2014, the opioid addiction has claimed the lives of nearly 7,000 Alabama residents who died by overdose, and disrupted the lives of countless more.

Since 2017, many state agencies have collaborated successfully via the Alabama Opioid Overdose and Addiction Council to chart a better path. The state has invested in treatment and peer specialists and reframed addiction as a public health issue, not a moral failing. For people who manage to steer clear of jails and prisons, things are starting to look up.

But the combination of harsh criminal laws, the nation’s highest opioid prescription rate, and Alabama’s under-resourced jails and violent and dysfunctional prisons mean that many of the people who need treatment most are not getting it. Instead, they are dying preventable deaths in record numbers. Something must change. 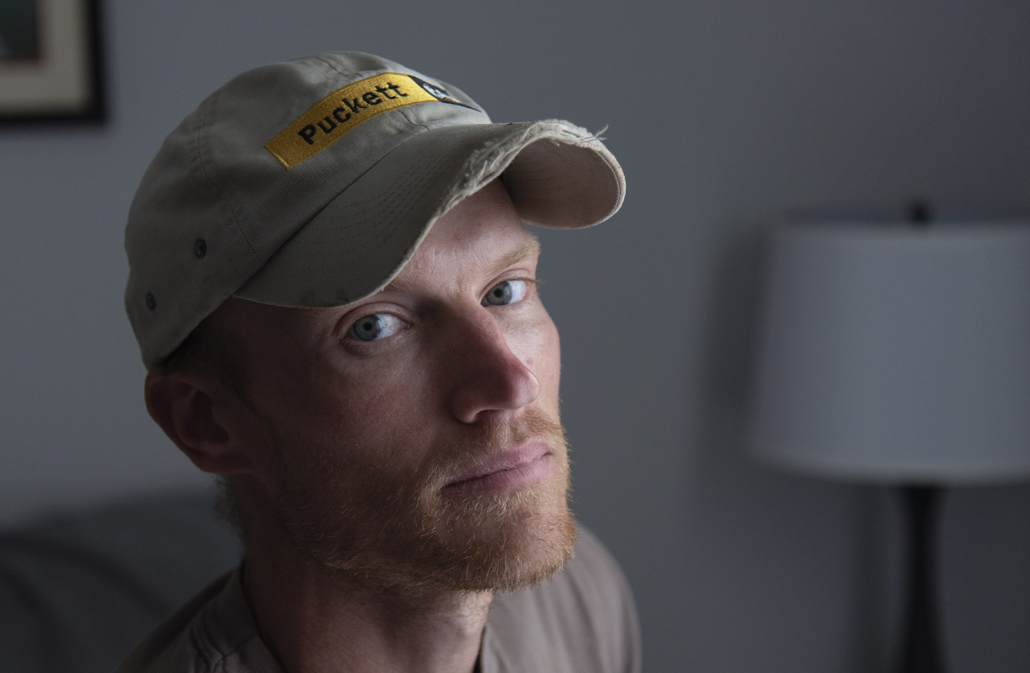 Blake Puckett, 38, became dependent on opioids when he was 15 and doctors sent him home with a 30-day supply of Percocet to treat pain from an injury. He was sentenced to 26 years in ADOC for nonviolent drug offenses. Though a judge ordered him to participate in treatment as a condition of his confinement, ADOC repeatedly placed him in facilities where programming was unavailable. “Prison is a dangerous place,” he told Appleseed. “You come in here with a drug problem – and you might get killed.” Image by Bernard Troncale. 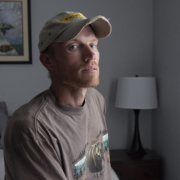 “What good is it throwing someone in prison and they’re just going to hurt themselves?”
–Blake Puckett 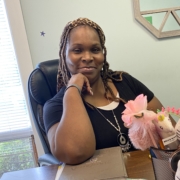 “I told her, I said, I’m not trying to get anything besides help. I’m afraid of what’s going to happen to me and my children if I don’t get some help. Something’s wrong. I need help. And I did not get that help.” 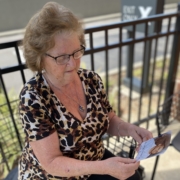 “They said ‘We can bury him, but you cannot come and see him.’”

– Glenda Hester on the death of her son Brent 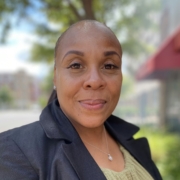 “That person now sees me just like them, but clean. So that gives them hope.”

Expand Medicaid and otherwise generously fund public and behavioral health infrastructure to reduce the likelihood that people with substance use disorder will come into contact with the criminal legal system at all and create opportunities to authentically divert them when the do.

Clarify that medical decisions should be made by medical professionals, not judges, lawyers, or corrections staff, and support medication assisted treatment by:

Amend laws regulating diversion programs to ensure that people who are unsuccessful in their attempts to seek treatment through programs like drug court do not face harsher punishment than people who do not participate in programs at all.

Fully fund diversion programs and take other steps to make them more accessible to the people who need them.

Law enforcement agencies should continue to train officers in the use of life-saving interventions like Narcan. Officers should be empowered and encouraged to divert people whose behavioral crises are driven by substance use disorder to crisis centers without arresting them, to minimize potentially harmful contact with jails and the criminal legal system.

Jails and prisons should ensure that all corrections staff have access to and are trained in the use of Narcan and other life-saving interventions, and should consider making Narcan and fentanyl test strips available for use by people who are incarcerated. 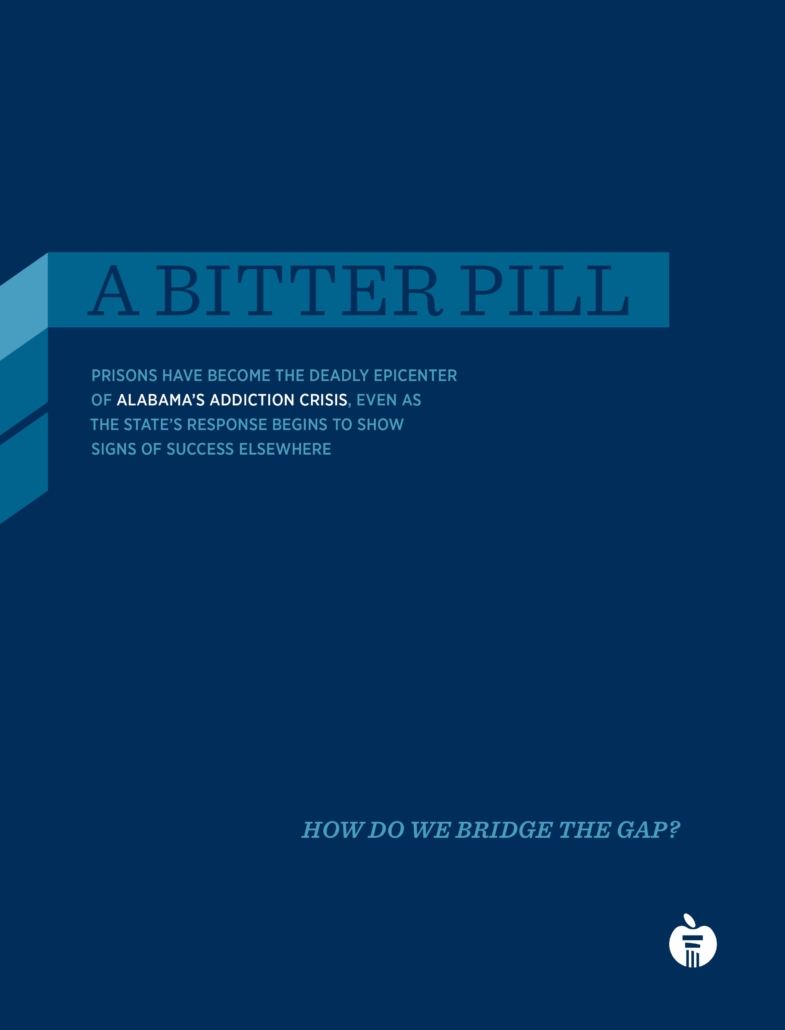